March Poll: If you could vote in the 2016 presidential election, would you? 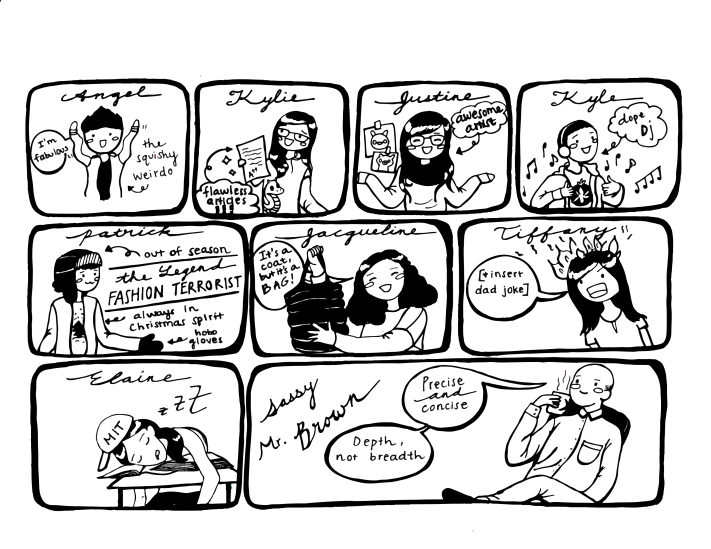 This poll was conducted over five days from Thurs., Mar. 3 to last Tuesday, with 160 responses recorded. Compared to the national average voter turnout of 57.5% in 2012, students at Piedmont Hills indicated a much higher willingness to exercise their right to vote, with 72% indicating that they would do so if given the opportunity.

Got a burning question for Piedmont Hills? Send it to The Legend at phhslegend@gmail.com and see if your question is included in next month’s issue.