Think you know everything there is to know about this All-American holiday that began with the pilgrims?  Think again. 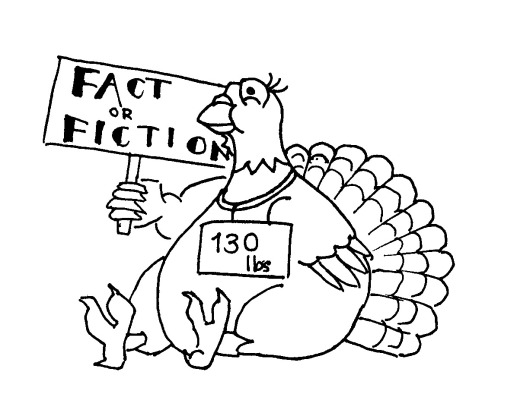